office@schoolofpolitics.org +359 2 952 68 82 +359 2 851 93 46
School of Politics > News > Новини > The second course for Class 2021 started with a conversation about municipalities and people, about decentralization and regionalization 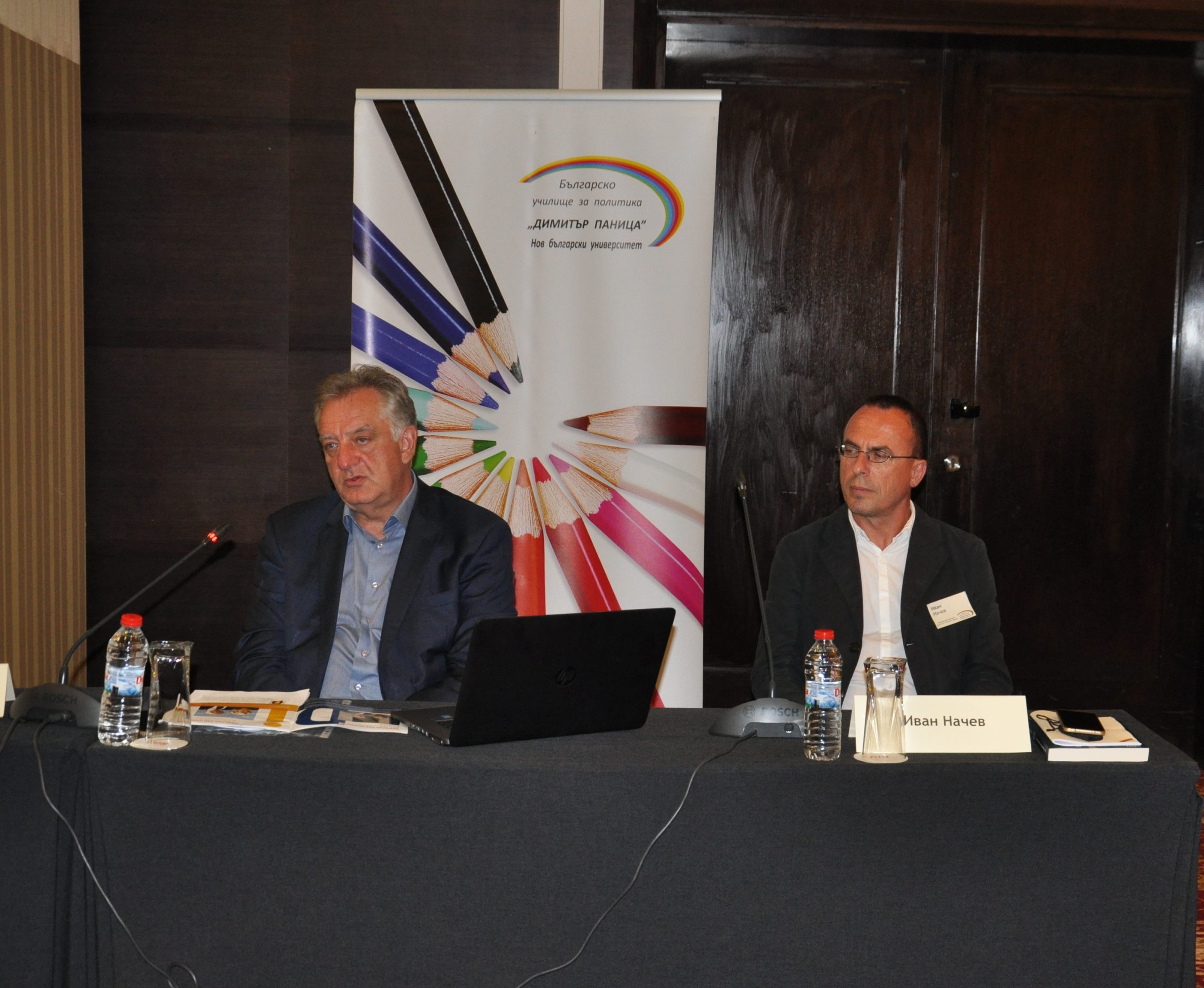 May 16 was the first day of the second course for Class 2021 of the National Program “Governing Skills”. After a long break between the courses, which was necessary due to the pandemic situation, hotel “Riu” -Pravets again gathered the forty trainees of the current cohort. Among them are a member of the European Parliament, members of the 44th National Assembly, a mayor, municipal councilors, representatives of NGOs, professional organizations and businesses.

The start of the training was given by Silvia Georgieva, Executive Director of the National Association of Municipalities in the Republic of Bulgaria (NAMRB). “Challenges and risks for local authorities in Bulgaria. The process of decentralization”. This was the topic of her lecture, through which she introduced the participants to the responsibilities of local government, the process of decentralization, regionalization and the nature of the Regional Development Councils. Silvia Georgieva also gave examples of successful mayors who changed settlements and the world with their decisions. The first day of the course ended with a conversation about philanthropy and Dimi Panitza – founder and patron of the Bulgarian School of Politics (BSoP). Memories from the meetings and joint work with him were shared by the lawyer Andrey Delchev, who is Chairman of the Board of BSoP. The trainees were officially introduced to the new Executive Director of BSoP – the political scientist Dr. Ivan Nachev.