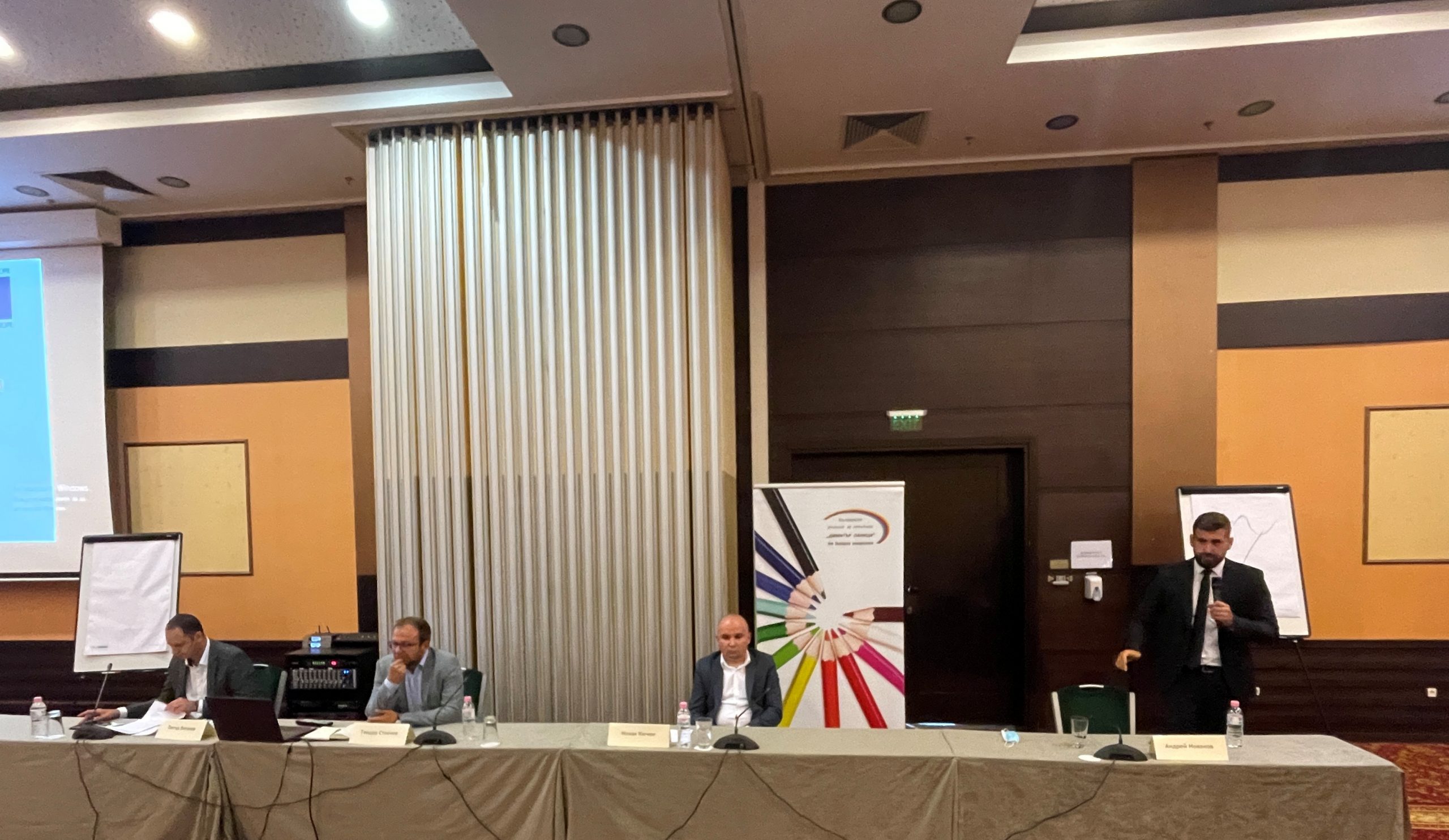 Andrey Novakov first congratulated the trainees for their choice to study and later introduced them the European funding in the context of the recovery of the Union from Covid-19. The MEP from the EPP group talked about the Europe Recovery Plan and the funds provided for Bulgaria in it. ALDE President Ilhan Kyuchyuk thanked BSoP for the invitation and especially noted that he is a graduate of the School, and politics is first preparation. Then he spoke extensively about the integration of the Western Balkans. Petar Vitanov, MEP from the group of the S&D, drew attention to the importance of green policies for Europe. Following the general presentation, the MEPs developed their theses in detail in workshops in front of trainees interested in their topic.

The Bulgarian School of Politics “Dimitry Panitza” organizes and conducts its own National Program “Governing Skills” for 19 years. In the present class there are representatives of European and Bulgarian parliaments, different governmental organizations, local government, non-governmental and professional organizations, businesses, etc. The event helped to build and upgrade their knowledge about the work of the European Parliament.