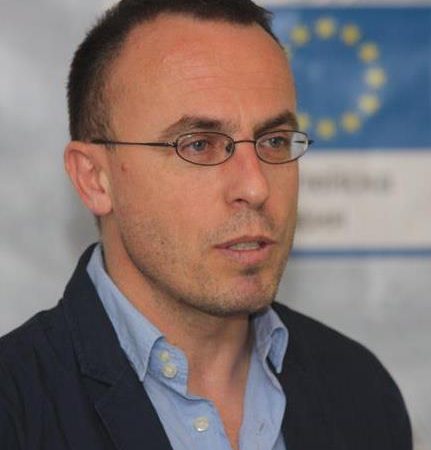 Ivan Nachev is a Bulgarian political scientist, an expert on EU political integration. He graduates in Political Science at Sofia University “St. Kliment Ohridski” and specializes European integration at the Center for European Studies and the Center for European Governance of the University of Nottingham, UK.Since 1993 he has been a lecturer in the Department of Political Science at New Bulgarian University. His interests are in the field of political theory and practice, European integration theories, strategies and policy practices.He has been the director of the only magazine in Bulgaria for political analysis and forecasts “Bulgarian Observer”, editor-in-chief of the magazine „Political Analysis“. He is a member of the Bulgarian Association of Political Science, the European Studies Association (ESCA) and the Europe Team to the Representation of the European Commission in Bulgaria.Mr. Nachev has many publications in the field of EU political integration, the study of political elites and the development of the creative economies of EU member states, in Bulgarian, English, French and Turkish.