office@schoolofpolitics.org +359 2 952 68 82 +359 2 851 93 46
School of Politics > News > Без категория > The diplomat and regional conflict expert Miroslav Zafirov was a special guest of the trainees in the National Program 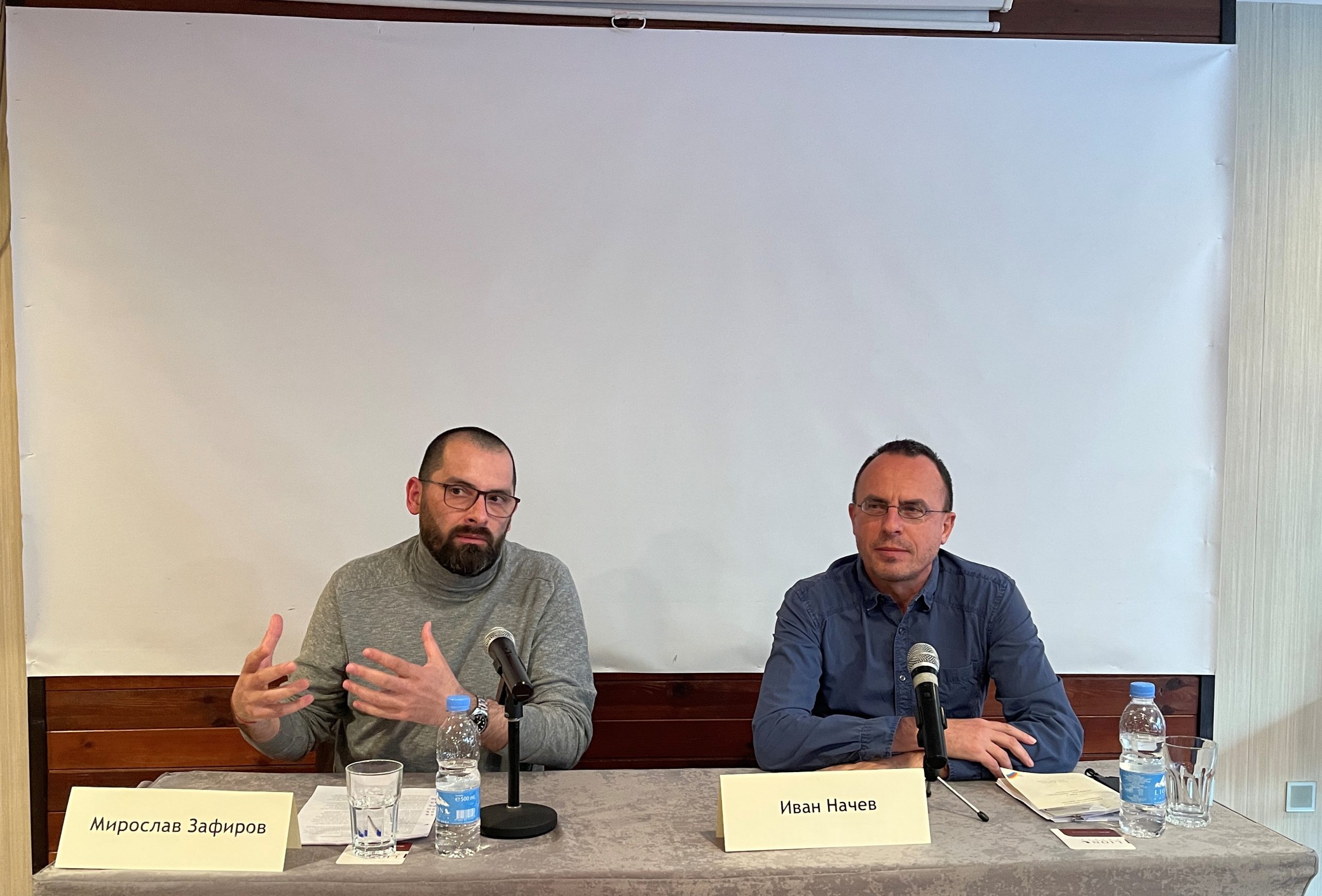 Miroslav Zafirov, a diplomat, regional conflict expert and UN official, was the special guest in the first course of the National Program “Governing Skills” – 2022. Only hours after arriving from Doha in Bulgaria Zafirov met with Class 2022 of the Bulgarian School of Politics (BSoP). As expected, the topic of conversation with him was Russia’s war against Ukraine and possible developments in the conflict. According to Zafirov, the situation with the war in Ukraine is extremely complex and, most importantly, the door to negotiations between Russia and Ukraine remains open. “It will be scary when that door slams shut. The role of intermediaries is extremely important. “There must always be someone to keep the door open,” he said and added that we are in a world that is no longer bipolar. Despite the busy working day, the participants from the new class of BSoP overwhelmed the guest with questions and the meeting with him lasted longer than expected.

Earlier in the day, Class 2022 participated in team-building games. In the race the trainees showed creativity, desire to win, and showed many talents. In total seven games four groups of competitors overcame challenges alone, in pairs or as a team in the name of group victory. The games ended with a ranking, but more importantly – with lots of laughter, new skills and new friendships.

As teams, trainees learned to both negotiate and manage conflict. Under the leadership of the facilitators from “Agenda Training Solutions”, they took on the roles of separate groups of Indian tribes inhabiting the lands of present-day Mexico. With the help of props and individual assignments the groups had to solve tasks, and finally received feedback about how they coped and what they missed in order to achieve better results.On the third day of the first course of the National Program the results of the modular task “My new friend” were presented. In this individual race, everyone managed to finish the task in varying degrees, but all shared the results of their own “study”.